These lenses were made for the US military to mount in Graflex K-21 Aerial cameras and used in reconnaissance missions. Kodak sold these lenses to the US ministry of defense for about $360 and after World War II, these lenses where sold at army surplus stores for a bargain of around $79.

This lens has grown immensely in popularity over the last 10 years as an exceptional portrait lens for rendering backgrounds completely out of focus. David Burnett chose this lens to shoot the Olympics in 2012 and made some amazing images, defying what most would think of from this "portrait" lens. 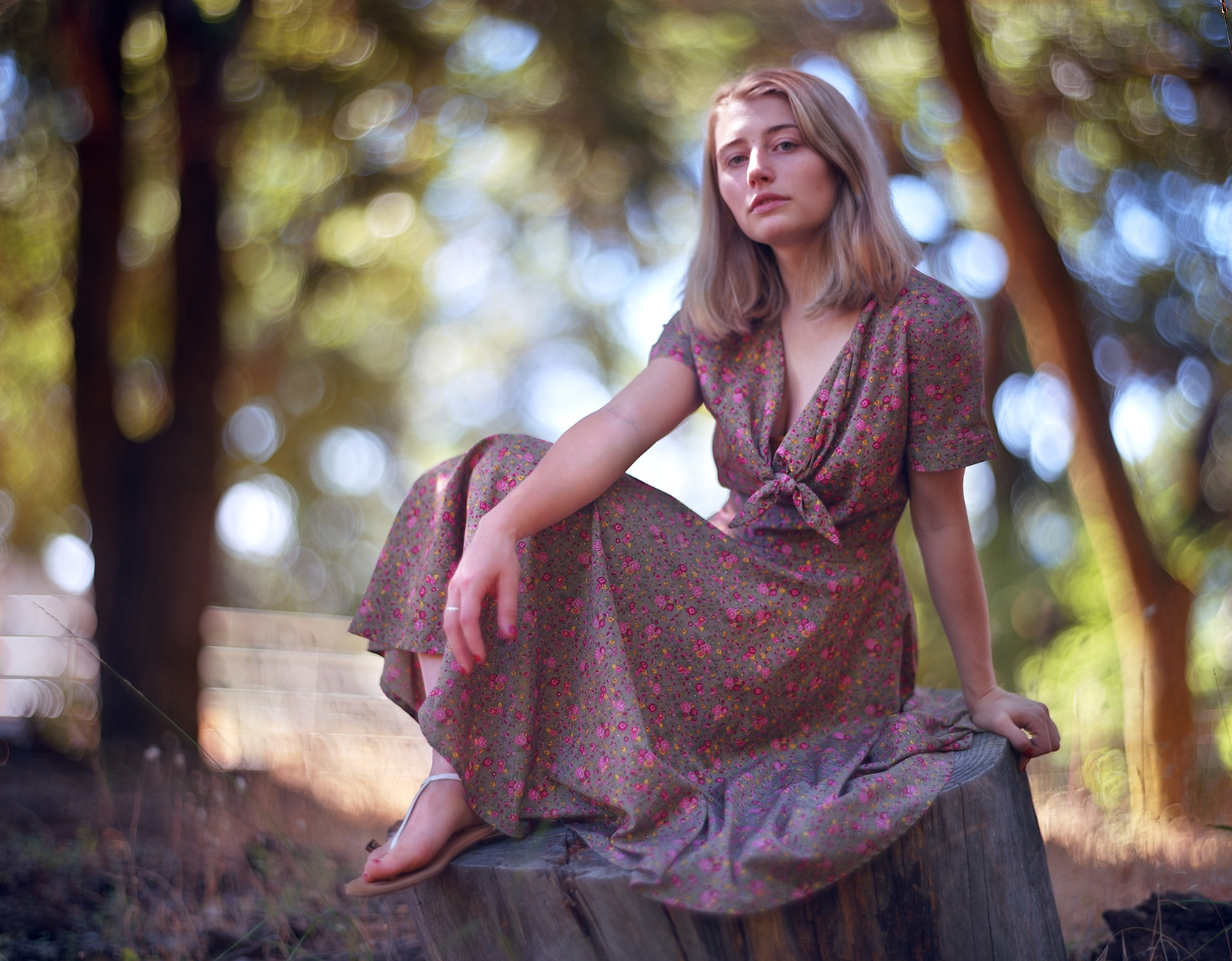 When shot wide open, it is roughly equivalent to a 50mm f/0.7!!! With such a shallow depth of field from it's f/2.5 aperture, it's easy to see why so many people are raving over this lens. 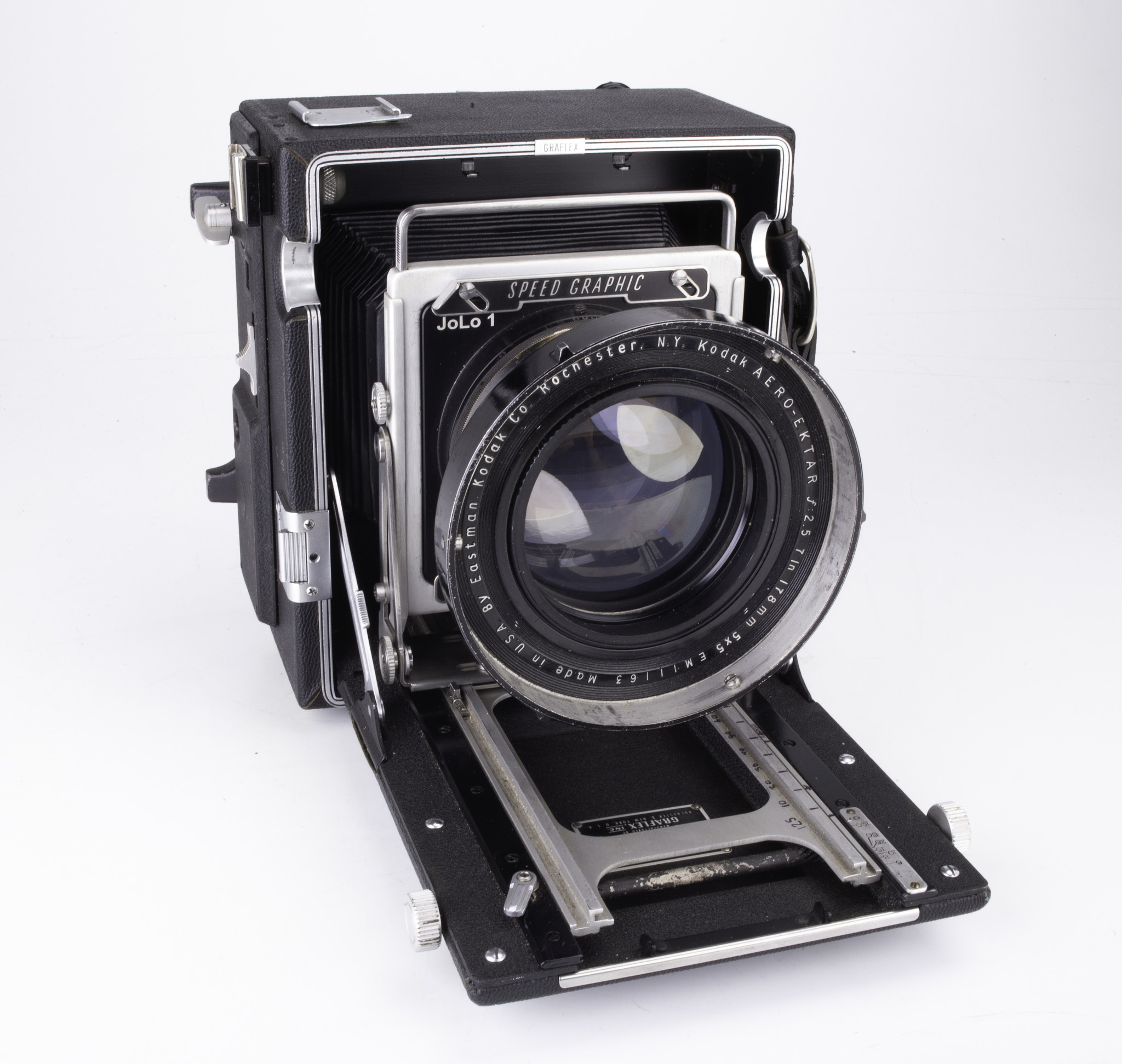 Since these lenses are much larger than most large format shutters, it's common to see them shot on Graflex Speed Graphic 4x5 Cameras. The built in focal plane shutter and high shutter speeds of up to 1/1000th of a second make it an ideal candidate for the aero ektar lens and other barrel lenses.

A match made in heaven! 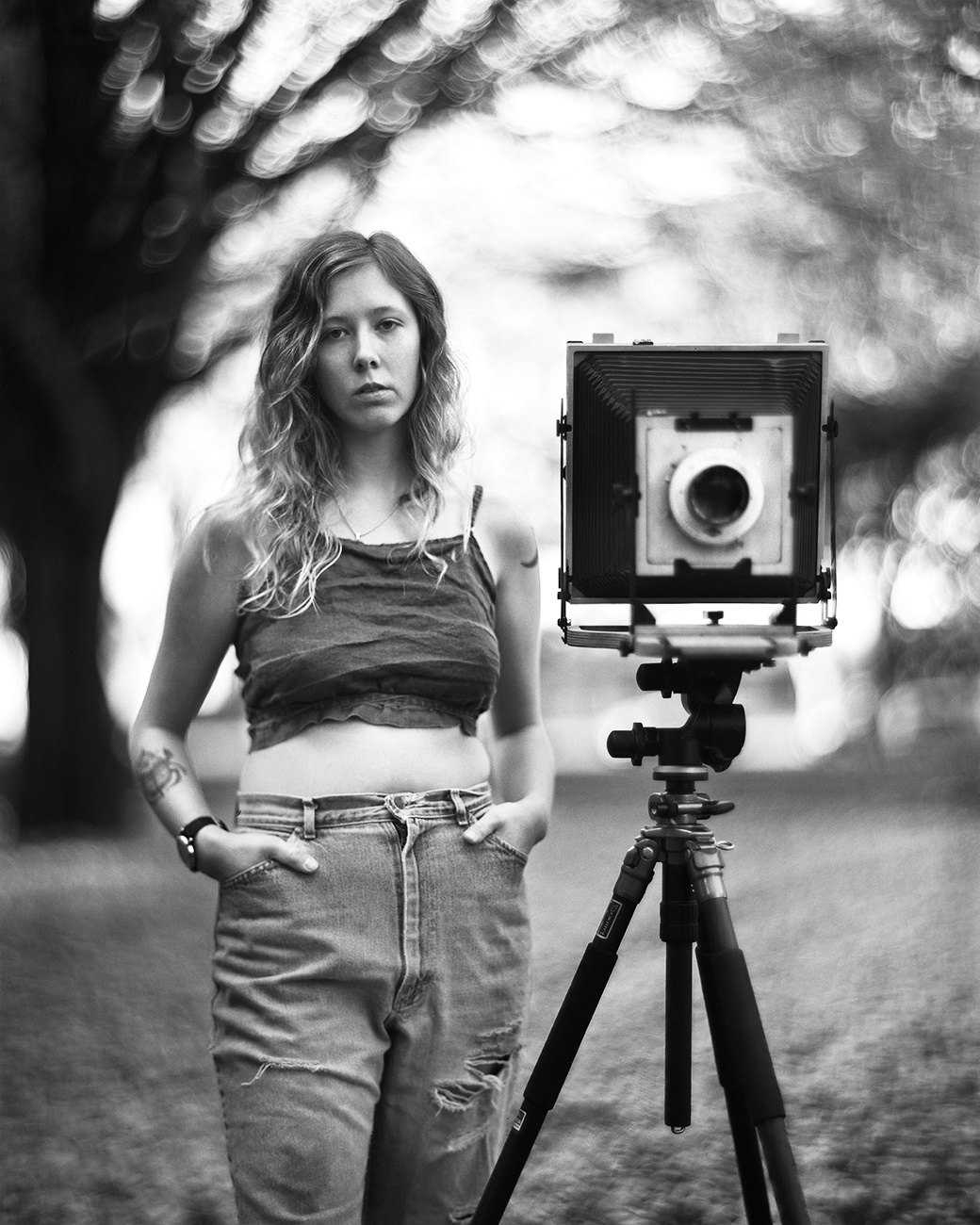 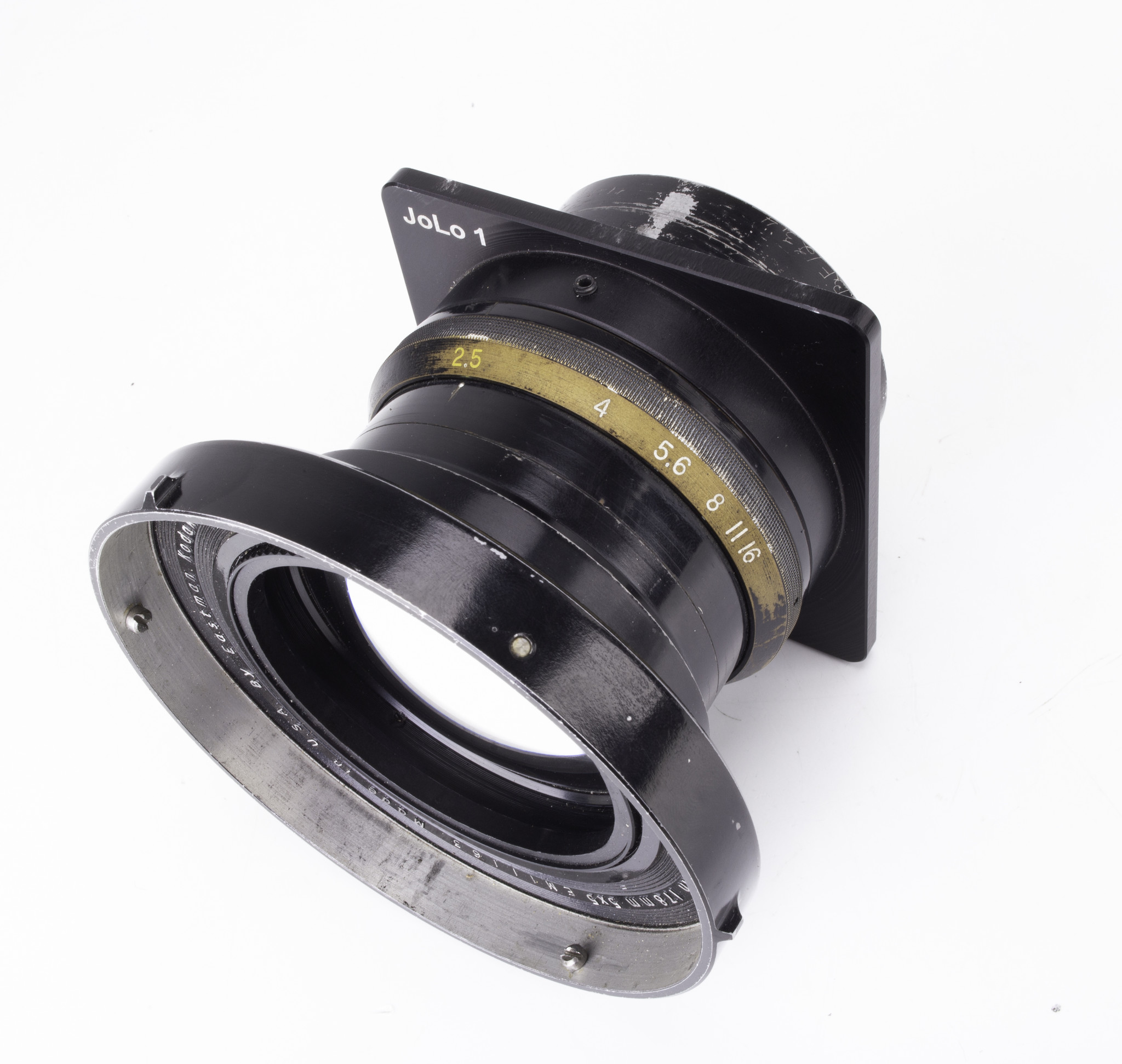 They've gone up in price considerably and rightfully so! Wide open, they're fairly sharp, with exceptional background rendering. As you stop down, they get much sharper but truthfully... there's a reason you shoot a huge barrel lens like this... ITS FOR THE BOKEH!!!

That said... This lens can be very versatile. I've used it for action sports, still life, and even astrophotography. With its wide aperture and "normal" focal length, it's got a lot to offer.

All images shot, developed, and scanned by Dave Rollans. 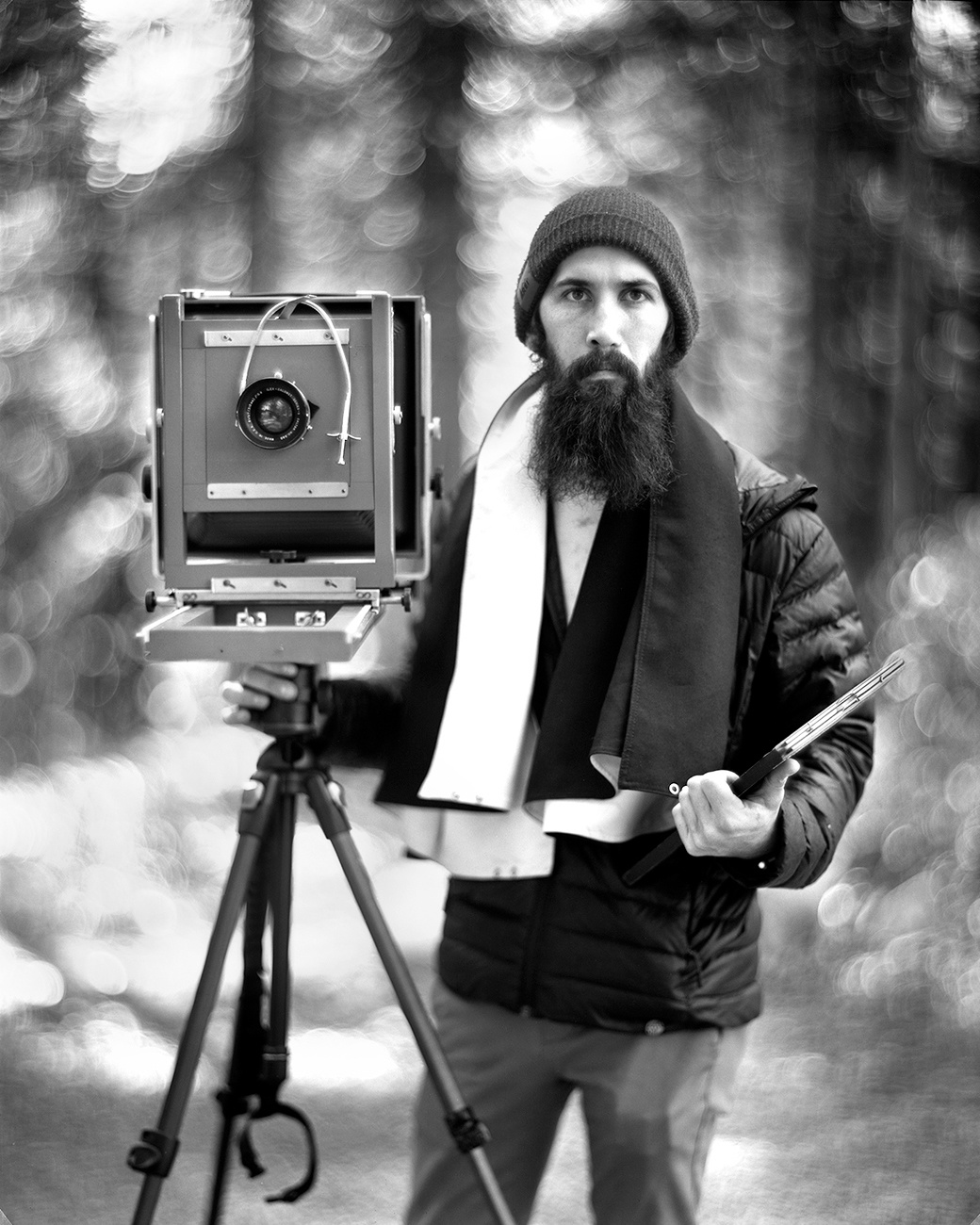 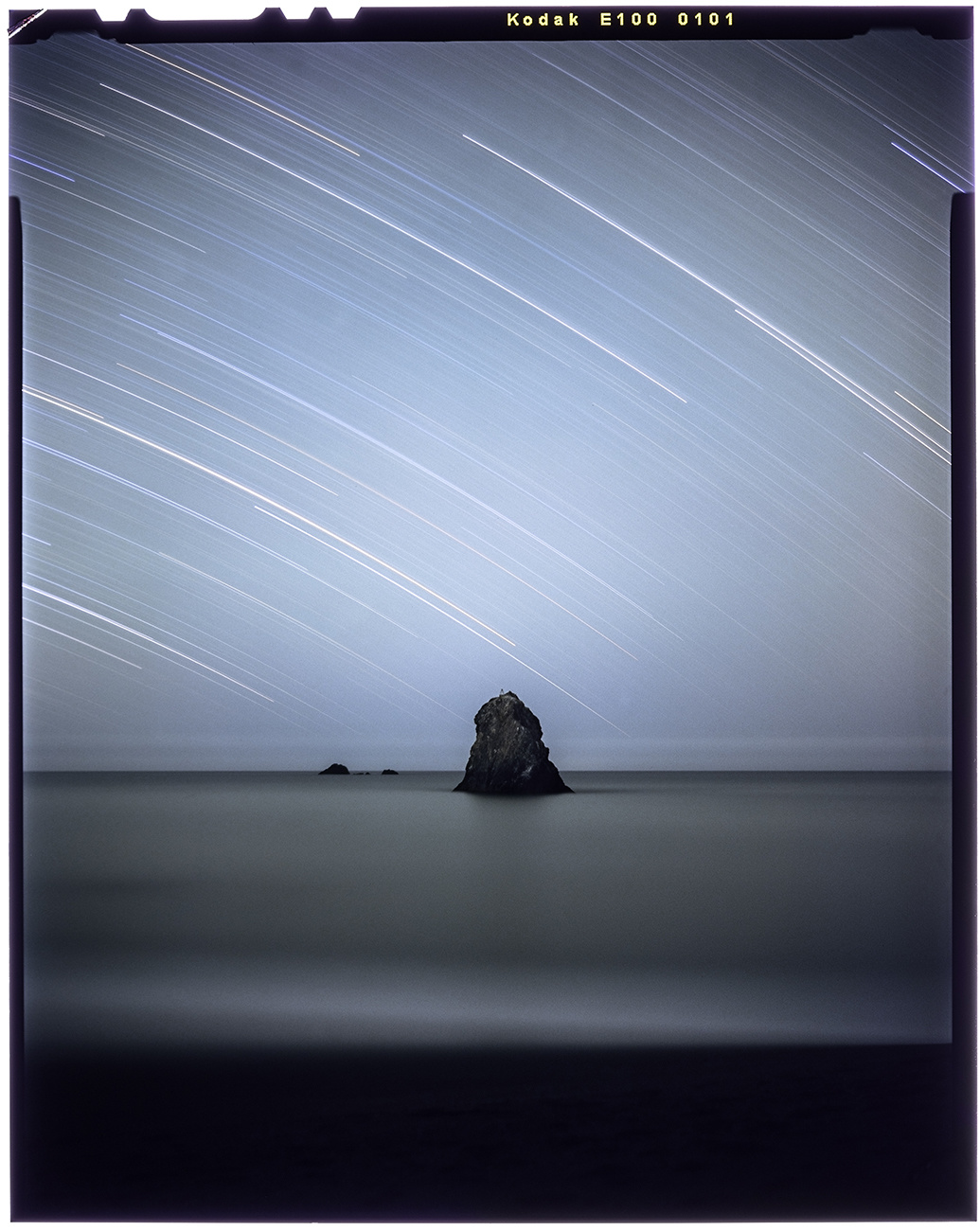 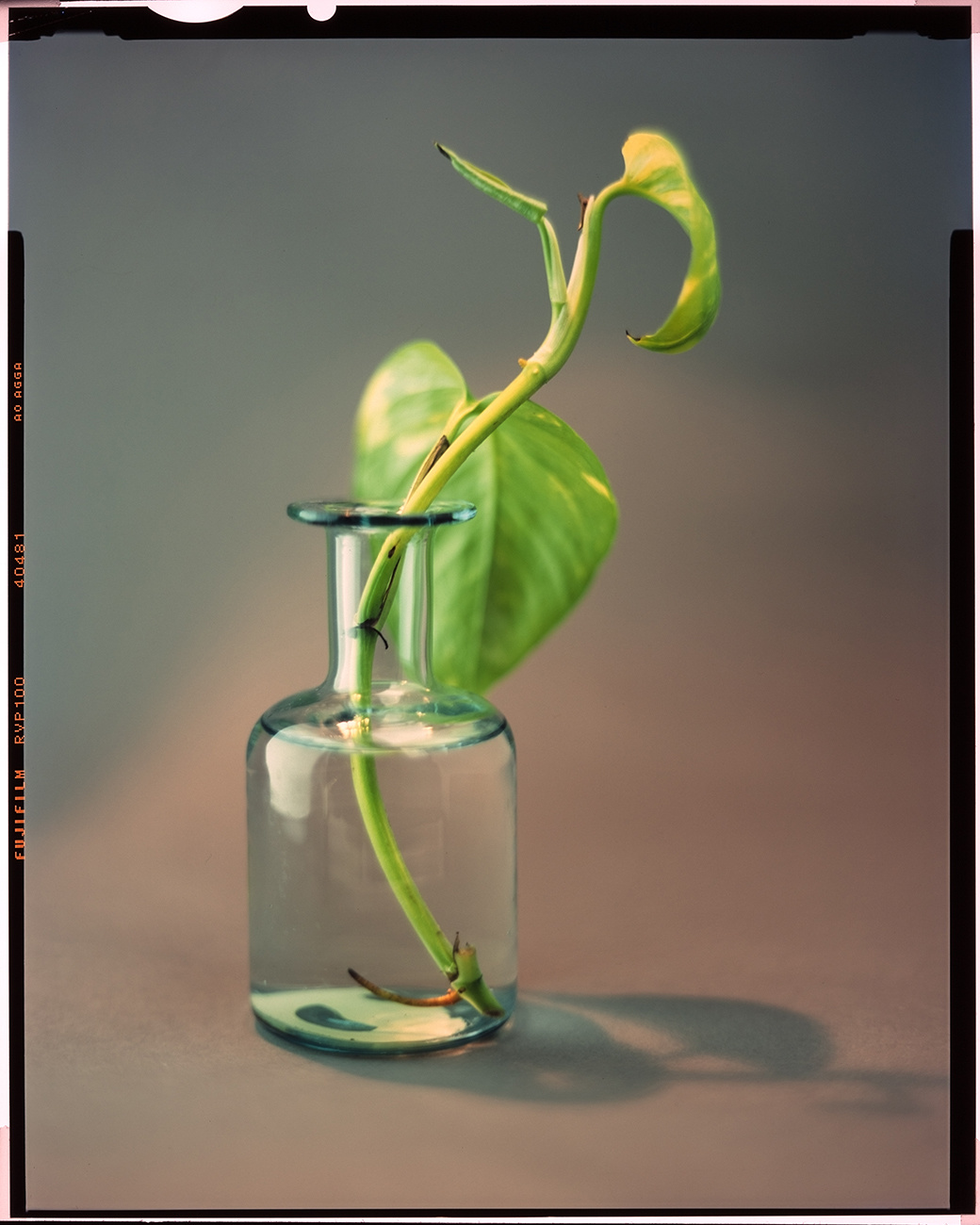 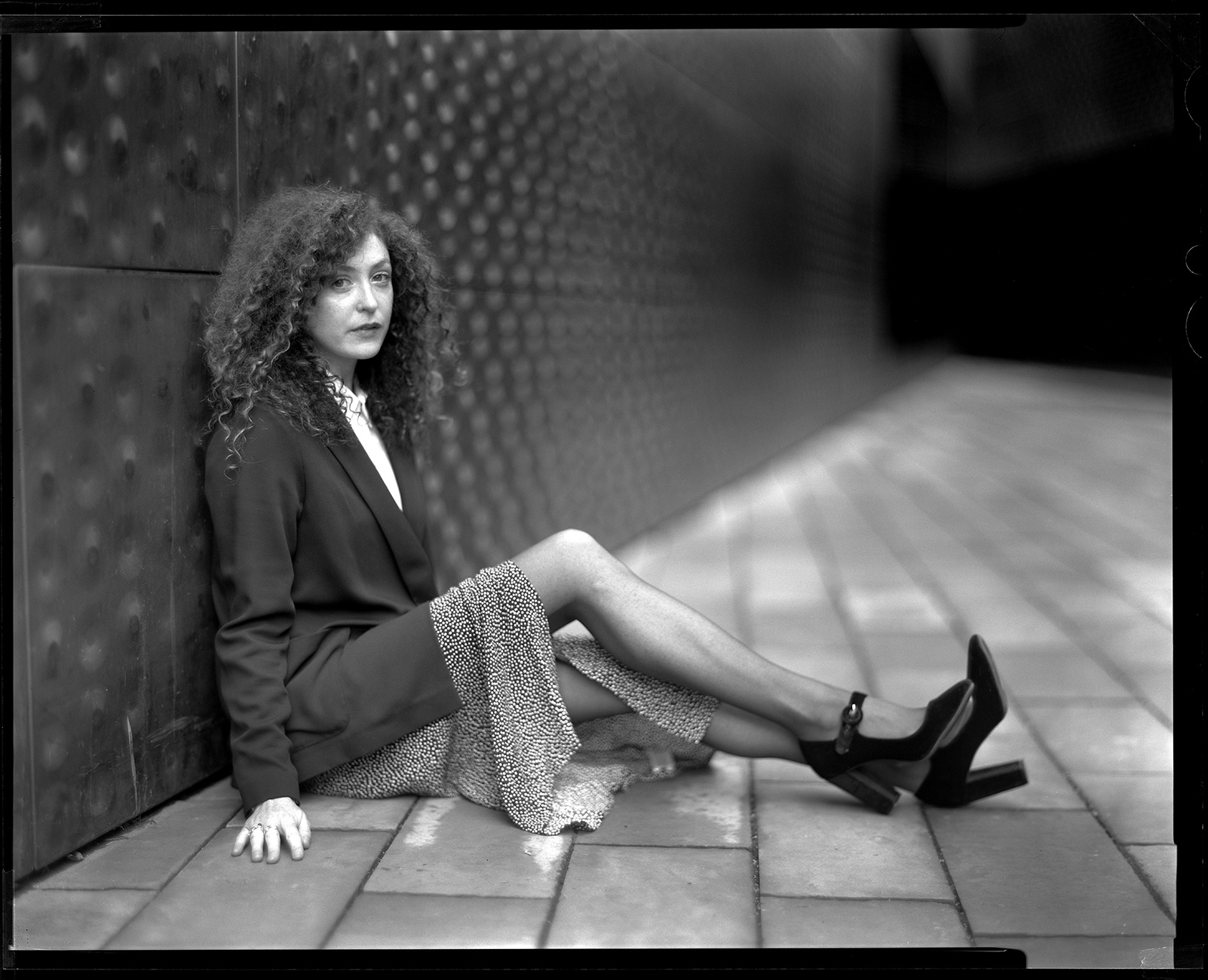 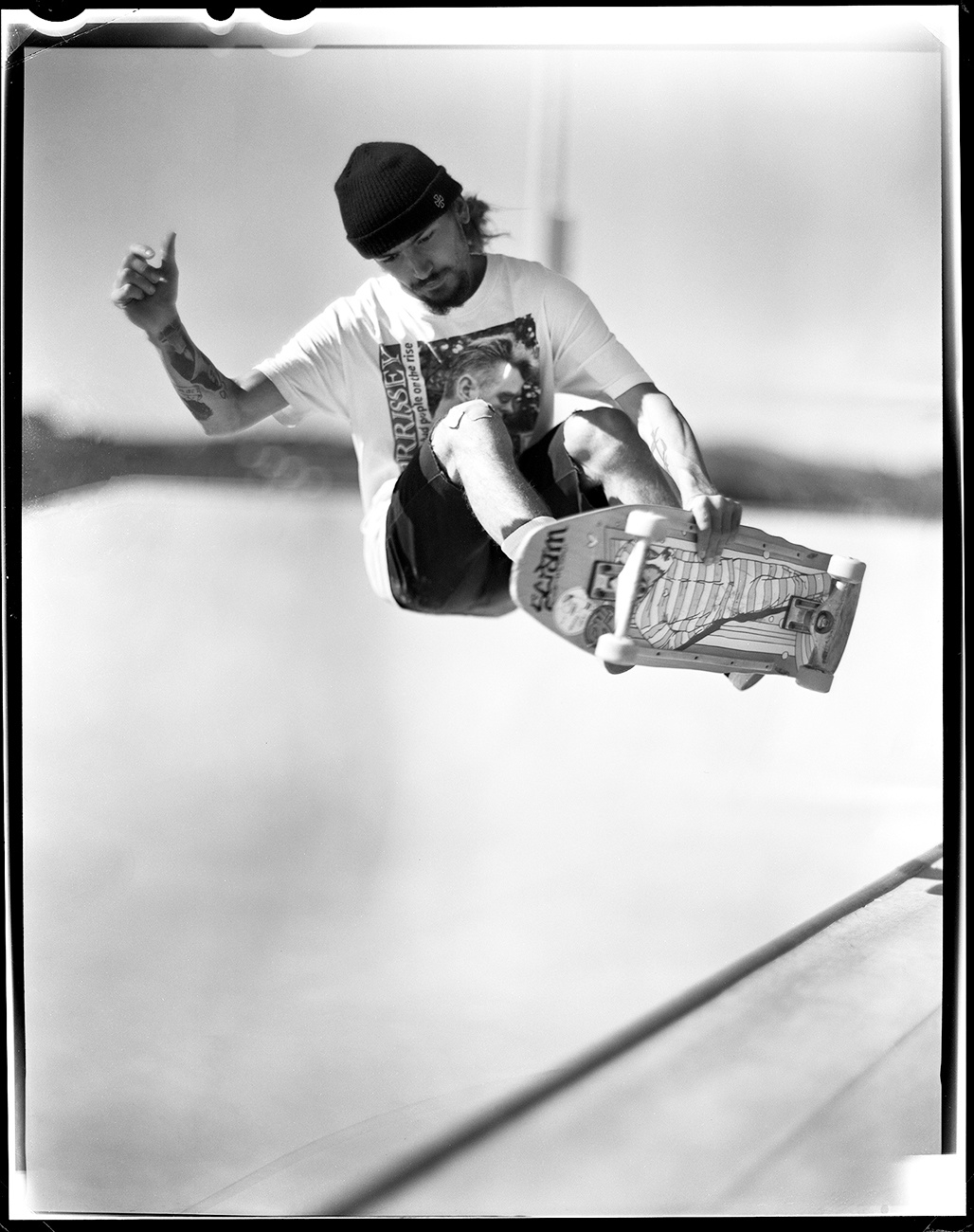